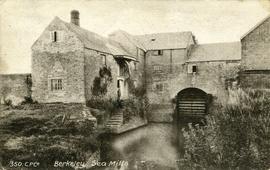 This image is undated; however it cannot be later than 1909 as this copy of the postcard bears a postmark of that date. 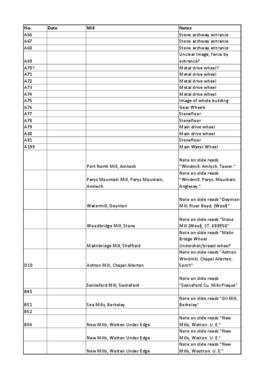 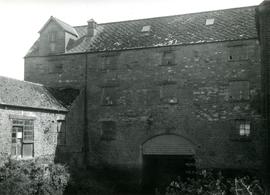 The sixth photograph is another image of the Sea Mills situated in the civil parish of Berkeley in Gloucestershire. The note of "Downstream" has been written on the back of the photograph. There is no date of production. 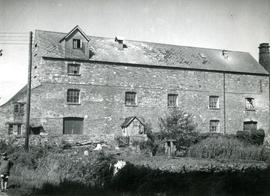 The fifth photograph is of the Sea Mills situated in the Gloucestershire parish of Berkeley. The photograph was not taken by Gardner. The date of production is recorded by another hand simply as 1961. Gardner had died two years before in 1959. The term "Upstream" is recorded on the back of the photograph.