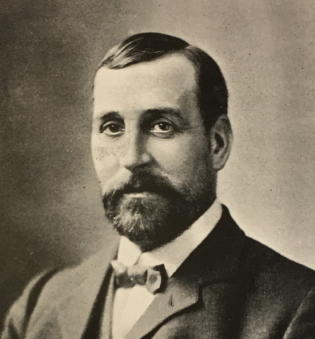 Standardized form(s) of name according to other rules

Other form(s) of name

is the parent of

Dates of creation, revision and deletion