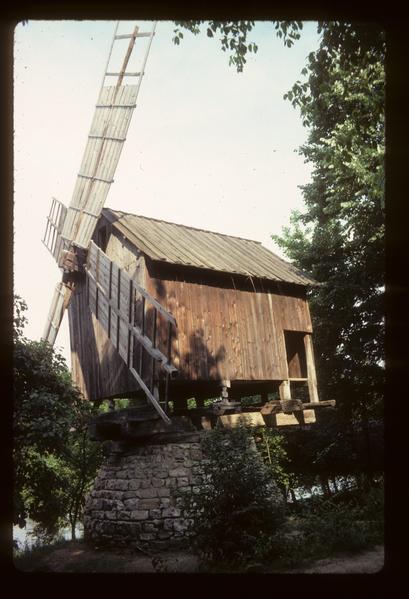 Frank W Gregory was widely regarded as one of the foremost authorities on mills and milling in the UK. He was brought up in Brighton and developed a fascination for vernacular buildings, especially windmills, whilst on childhood rambles with his family in the 1920s. This together with an interest in the geology and industrial archaeology of Sussex and the South Downs, developed in his teens, motivated his lifelong quest to discover as much as possible about windmills and watermills and their place in manufacturing and production within the rural economy.