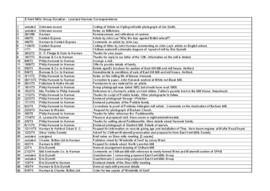 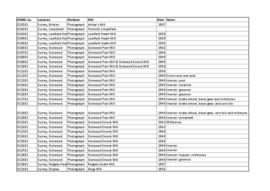 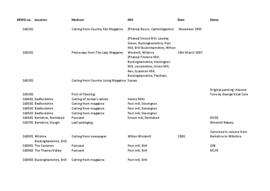 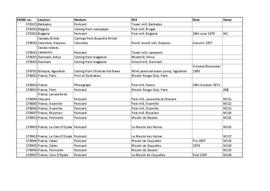 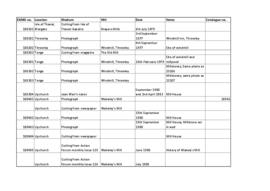 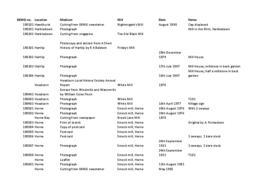 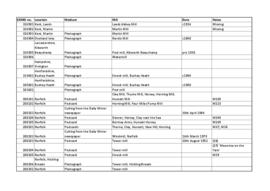 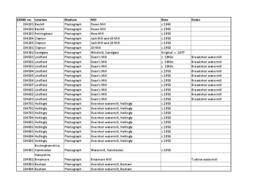 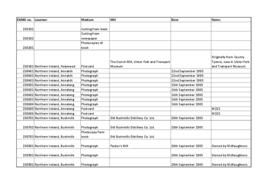 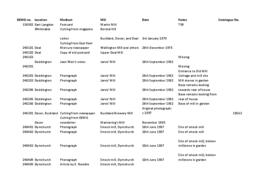 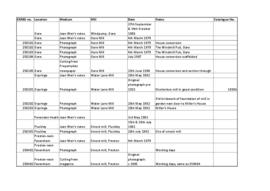 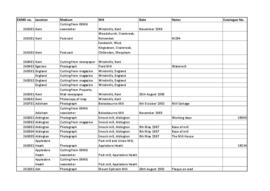 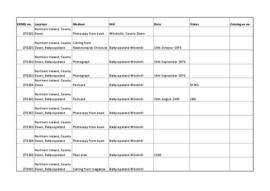 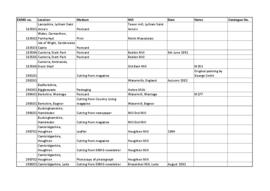 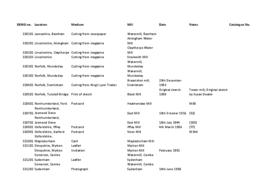 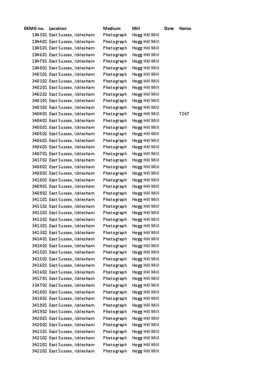 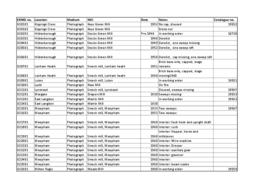 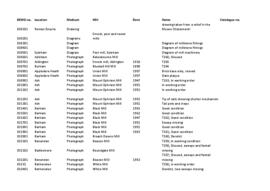 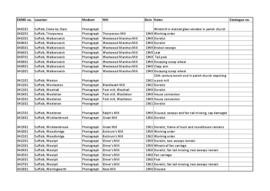 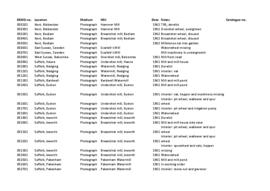 The two main sections were the albums from Jean Wear and Jack Hodges. These were given a sequential numbering (though not in the original order used by their creators, e.g album 2 was Jack Hodge's 'Kent 3, K-R' and album 3 his 'Kent 1, A-F'). Each photo within these albums was given a number made up of album number, page number and number on the page (e.g. 020101, the first photograph in Album 2).

The collection was donated to the Mills Archive in 2003. As part of the Kent Millers Tales project, some of the albums were dismantled and the photographs scanned, catalogued and repackaged. The remaining albums have now each been given a catalogue entry with attached list of contents.