Probate of the will of Thomas Ellerby, miller and baker, Bishopwearmouth, Sunderland

2 sheets of vellum measuring approx. 63 x 54 cm (with seal), comprising probate documents reproducing the will of Thomas Ellerby, miller and baker of Bishopwearmouth, County Durham. The will and codacils included the bequest of "the steam mill and appurtenances thereto......used in the concern of Miller & Baker" as well as a foundry and numerous dwellings in the area around Bishopwearmouth and Sunderland. The will was dated 10th February 1815, with two codacils dated 16th and 18th October 1817.

3 sheets of velum. The larger two sheets comprise an Indenture measuring approx. 71 x 56 cm, bearing 5 wax seals and 5 signatures relating to the sale for £290 of water grist mills and land at St John Street, Wells by F.W. Morgan and others to W.I. Welsh. The mill is variously described as Inn Mills and Mill Pond Mills and the land (shown on an attached plan) was formerly occupied by Wells City Brewery. This is annotated by reference to two later conveyances, the first conveying the water grist mills from W.I. Welsh to The Right Rev Richard Lord Bishop of Bath and Wells (15 May 1852) and the second noting the sale of a parcel of land to the Ecclesiastical Commissioners for England and Wales (2 September 1865). The smaller document is a Deed for Married Women measuring 25 x 21 cm, one of the parties to the 1845 conveyance being Mary Morgan, wife of J.F. Morgan.

Envelope contains a greetings card of a sugar plantation and sugar mill in an unidentified location in Caribbean. 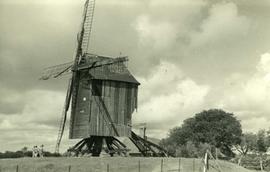 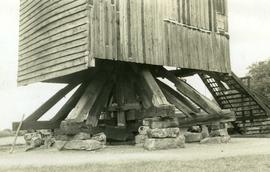 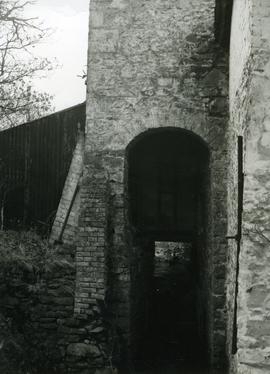 The fortieth item is the third photograph featuring a mill described simply as "Glen Ennison" Mill in the county of Montgomeryshire. However, we are given no more information regarding its specific location. The photograph provides an interesting image of the wheel channel of the watermill. The photograph is dated to the year 1954. 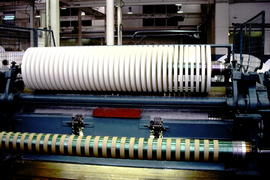 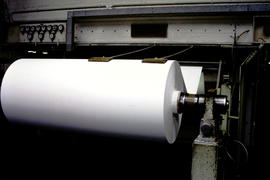 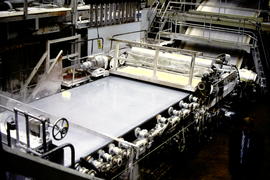 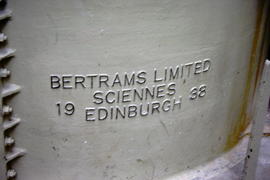 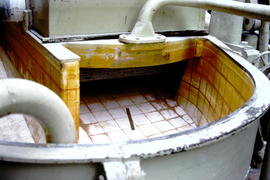 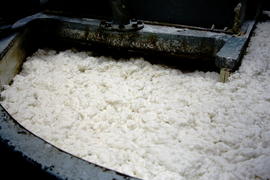 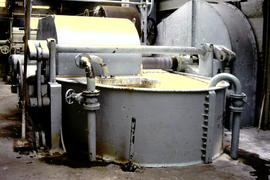 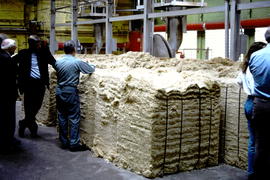 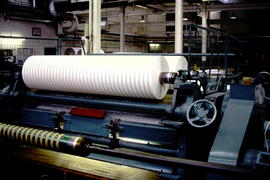 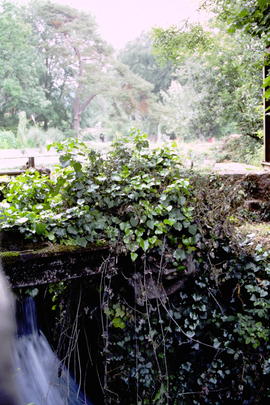