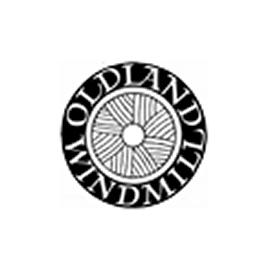 Material relating to the history of Oldland Mill, Keymer. Includes:
Electronic copy of 1927-33 minute book of Oldland Mill Committee
Minutes and agendas of the Oldland Mill Committee of the Hassocks Amenity Association, 1980-2000, and digital copies
Architectural drawings of mill (2 rolls, 1 A3 vol)
Copy of 1934 issue of 'Sussex County Magazine' with article on the mill.
Digital copy of 1980 report on mill by Vincent Pargeter
DVDs showing mill refurbishment
Correspondence files 1976-1990
Copies of 1897 and 1957 deeds
Press cuttings
Copies of magazines with articles relating to Oldland Mill
Digitised photographs 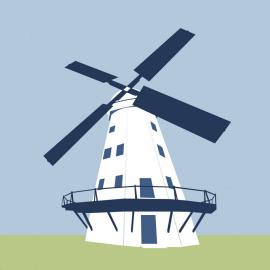