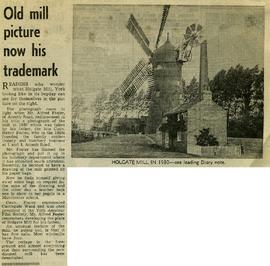 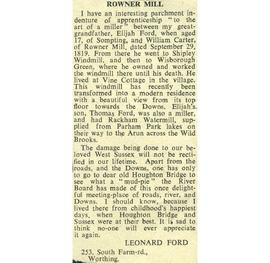 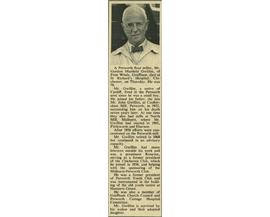 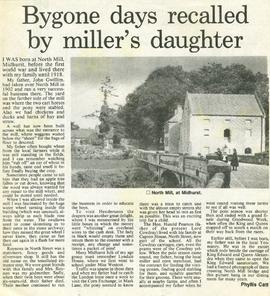 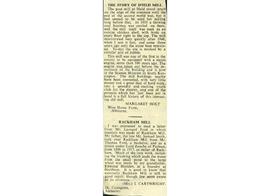 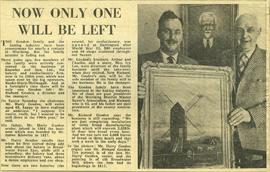 "Now only one will be left"

Cutting from 'Argus' describing the dwindling of members of the Godsen family, who were heavily involved in the baking industry in Worthing. The article gives a brief history of the family's business, including their origin at Broadwater Mill in 1817. 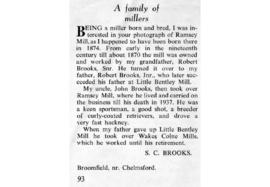 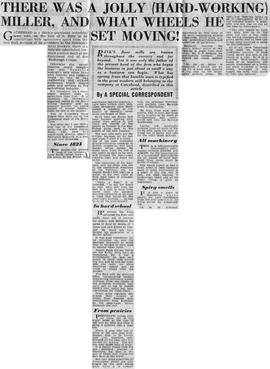 "There was a jolly (hard-working) miller, and what wheels he set moving!"

Cutting from 'Newcastle Journal' describing Rank's flour mills in Gateshead. The article contains historical details about the Rank family, and the running of the business under Joseph Rank. It also contains details on the mill's technical operation. 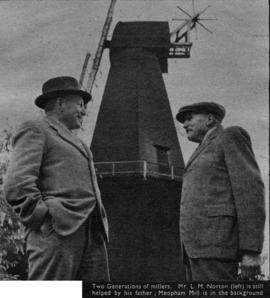 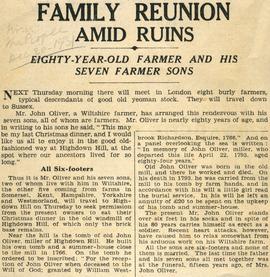 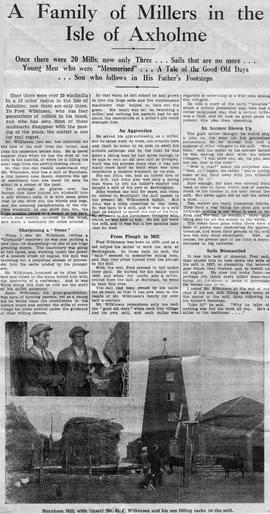 Article in 'The Farmers Weekly' about Cenarth watermill and its miller Mr. J. Allun Williams, who works on the borders of Cardiganshire and Carmarthenshire. 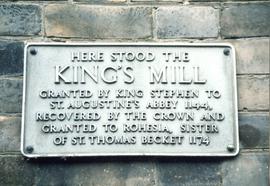 Photograph by Peter Dolman of a Plaque on the site of King's Mill in Canterbury. Plaque reads " Here stood the KING'S MILL. Granted by King Stephen to St. Augustine's Abbey 1144, recovered by the crown and granted to Rohesia, sister of St. Thomas Becket 1174." 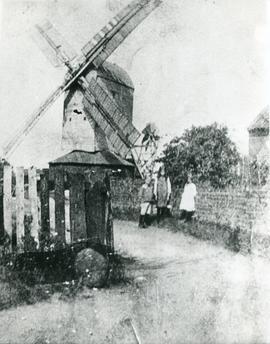 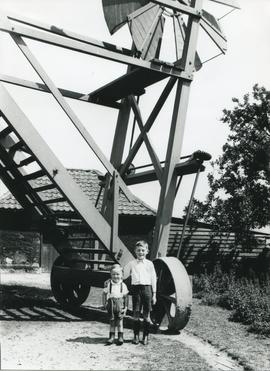 Photograph of Ralph and Derek Bryant situated in front of Upthorpe Road Mill in Stanton, photographed by Stanley Freese in 1947. 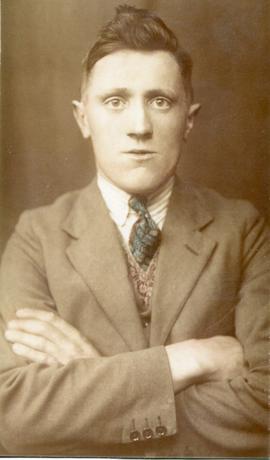 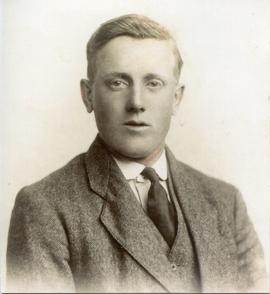