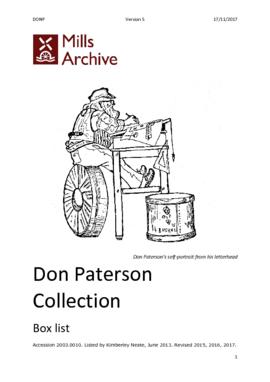 Photographs of exteriors and interiors of windmills in England.

W L Duffield's scrapbook, loose pages from 'The Miller', photocopy article by W L Duffield on his life and work.

Images and documents of English watermills. Includes many photographic prints and some handwritten notes.

Photographs of windmills and watermills throughout England and in the Netherlands.

Notes, photos, postcards, press cuttings, correspondence and ephemera on wind and watermills in the UK.

35 mm slides of mills in UK, Norway, Sweden and elsewhere.

Digital scans of photographs held by the English Heritage Archives in their Rex Wailes Collection. Mainly images of Dorset and Nottinghamshire windmills and watermills, some Derbyshire & Somerset. 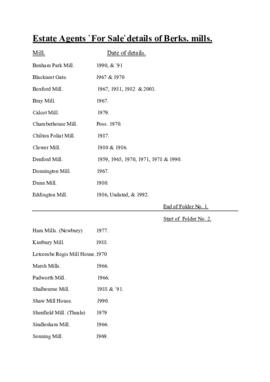 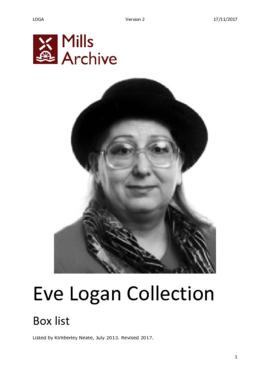 Compilation of research notes and copied extracts on mills and millers nationwide filed by county.

Photographs, mainly of UK watermills, with some of windmills. 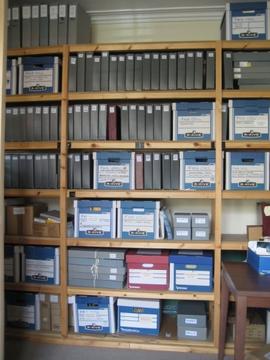 Very large collection of documents and images, including original handwritten notes and drawings, relating to wind & water mills from many countries (mainly UK).