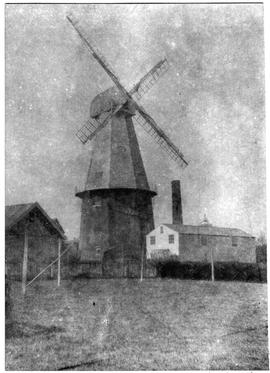 All change with the Sweeps 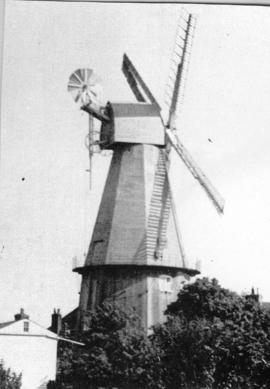 Rex Wailes photos of the fitting of new sweeps 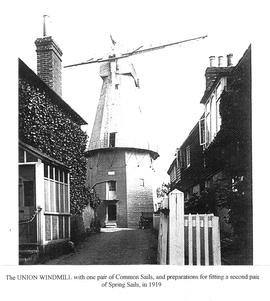 View of Union Mill with one pair of Common Sails

Preparations for fitting of second pair of spring sails.

View of Union Mill from rear of Tippens Close

Written on back "Second pair of spring sails 1919". 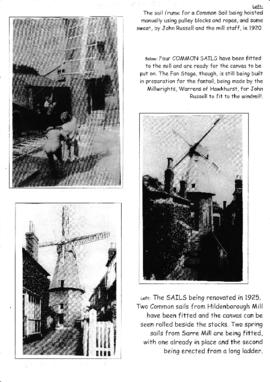 Shows improvements made by Russell, John after inheriting the mill in 1919. 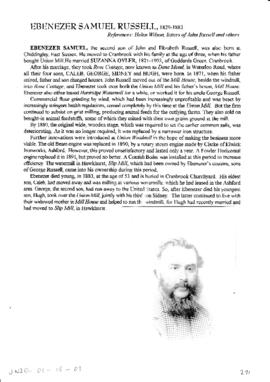 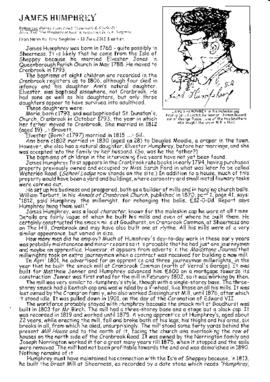 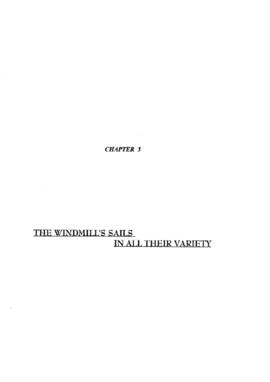 Chapter 5 - The windmill's sails in all their variety 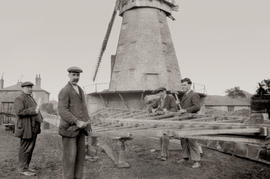 Charlie Ball (left) and his son (second left) from the millwright firm of Christy and Norris are making a new stock and sails in the grounds of the Mill. On the right is Fell Christy (aged 25), the son of the owner of Christy and Norris, in his first year with the firm after attending university. The fourth person is unidentified. 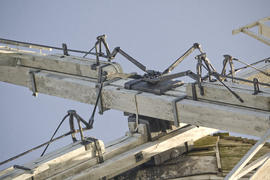 Originally Upminster windmill had common canvas sails but these were replaced around 1850 with Cubitt patent shutters.

The damaged mill seen shortly after the storm. 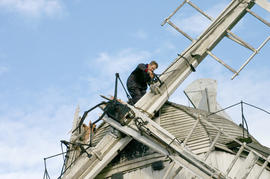 Stock broken in a storm

During a storm the stock of the forward sail snapped. Here millwright Vincent Pargeter is making safe the damage and removing parts of the striking gear. 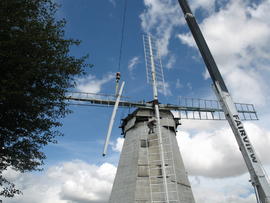 A stock clamp is raised up to the new sails