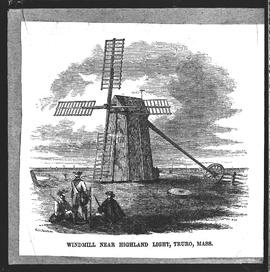 Three albums of inserts and annotations removed from some books, their locations recorded, and placed in albums.

29 copies of milling books with annotated pages by Stephen Buckland: 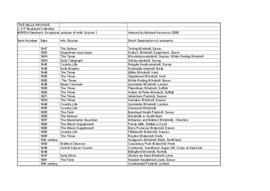 Album of photographs, illustrations, etchings, engravings newspaper and magazine cuttings, of of mills with a worldwide scope but mainly from UK. 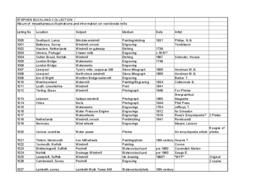 The material in this series date from the 1950s up to 1956 and includes notes, records, and transcriptions from magazines and journals on flour milling, windpower and waterpower. A record of interest is a folder from the SPAB Mills Section Watermill Conference on 18 April 1953. The folder contains watermill surveys dating 1953 and 1954 of watermills in Warwickshire, Kent and Sussex. The material is considered to be some of Stephen Buckland's earlier research material. 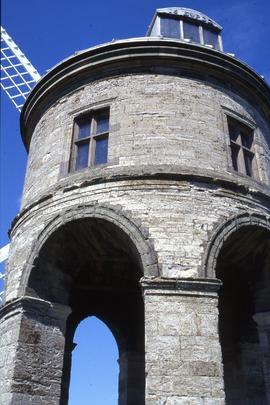 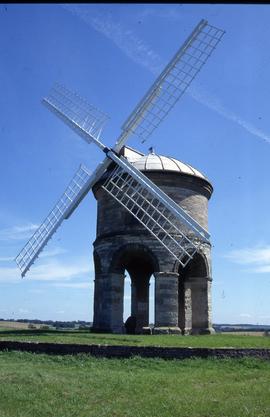 1 sheet of vellum measuring approx. 79 x 64cm with a plan. The Indenture comprises a "conveyance of a water Corn Mill and premises at East Hendred Berks" by the Trustees of Francis Dandridge to Richard Bradfield for the sum of £1341 and six shillings. 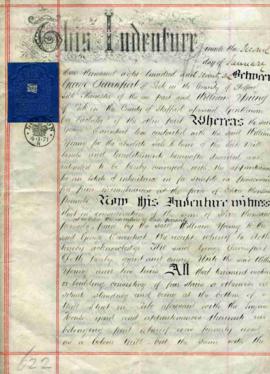 Probate of the will of Thomas Ellerby, miller and baker, Bishopwearmouth, Sunderland

2 sheets of vellum measuring approx. 63 x 54 cm (with seal), comprising probate documents reproducing the will of Thomas Ellerby, miller and baker of Bishopwearmouth, County Durham. The will and codacils included the bequest of "the steam mill and appurtenances thereto......used in the concern of Miller & Baker" as well as a foundry and numerous dwellings in the area around Bishopwearmouth and Sunderland. The will was dated 10th February 1815, with two codacils dated 16th and 18th October 1817. 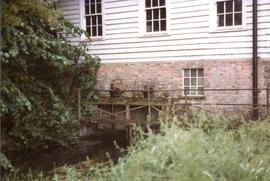 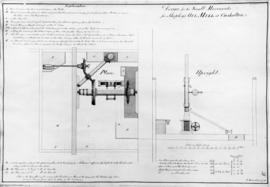 Photographs of windmills in USA, Canada and Yemen