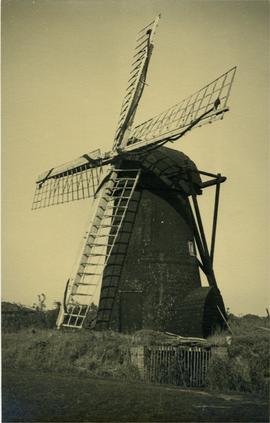 HESS catalogue #547. He called it "Tunstall Mill" in Acle. 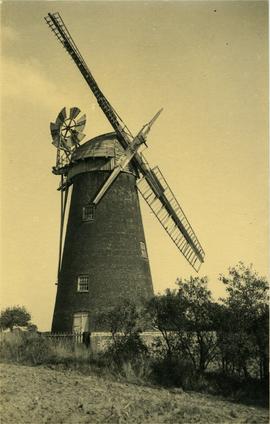 Part of the Rex Wailes collection.
Dated by comparison with other entries for this mill.
Postcard stamped Hallam Ashley 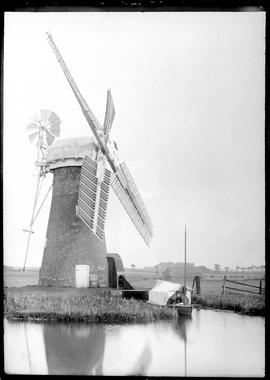 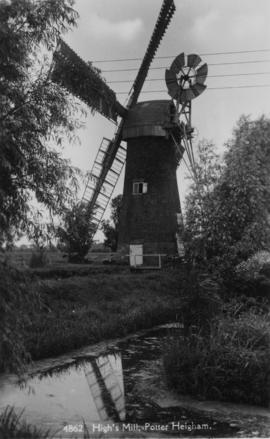 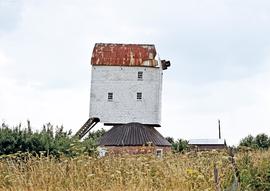 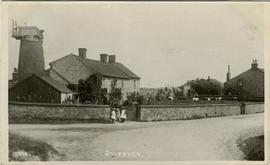 This image is undated; however it cannot be later than 1912 as this copy of the postcard bears a postmark of that date. 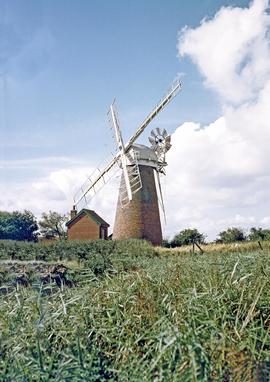 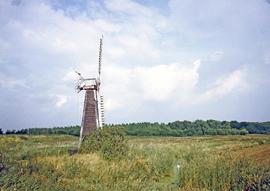 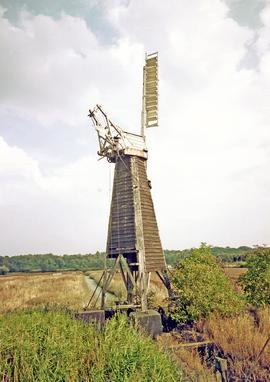