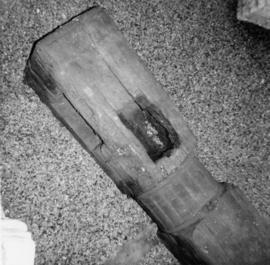 "Poll and neck journal with its metal filleting, of its all-wood windshaft in mill roundhouse" and "26.15".

Scrapbook of mill photos and postcards

Scrapbook of windmill and watermill photographs by Frank Gregory of mills in Devon; photographs and postcards of mills in France; Belgium; of work being done to South Ockendon Mill and a wallet of negatives of the mill dated 1964-65; of work being undertaken by Chris Hullcoop at Over Mill. Stephen Buckland's scrapbook number 35. 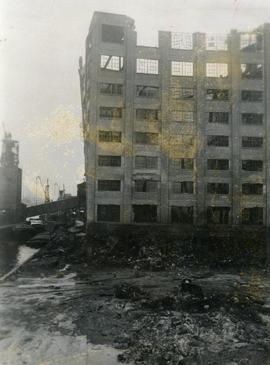 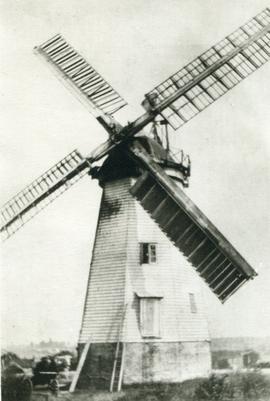 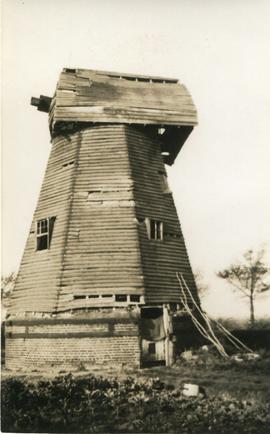 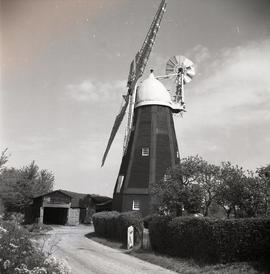 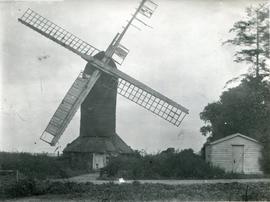 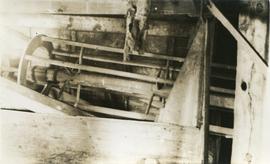 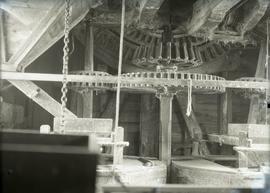 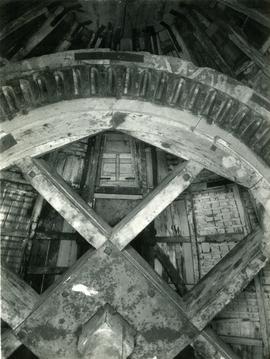