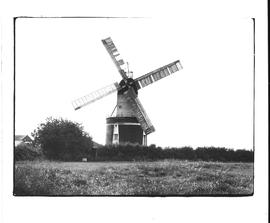 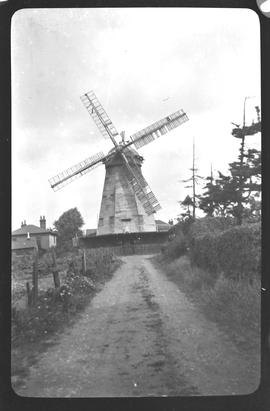 At the earliest this photo is from the very late 1930’s, or possibly just post war. The field to the left is shown with crops, as per allotments, which was a measure started at the outbreak of war (information from Cliff Featherston, September 2014). 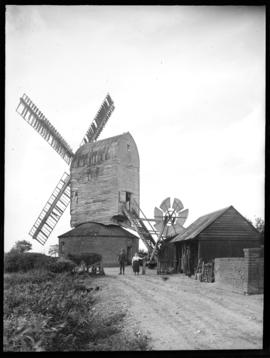 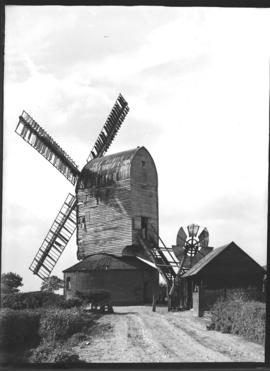 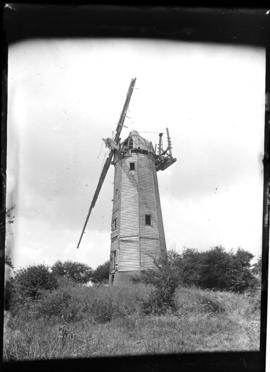 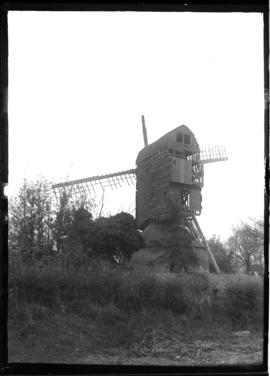 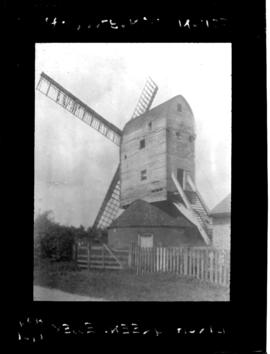 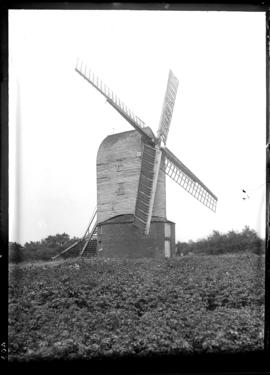 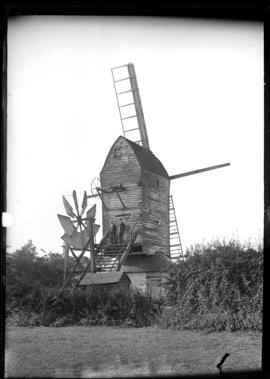 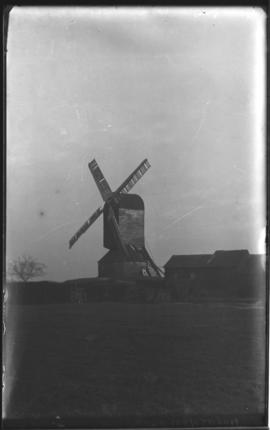 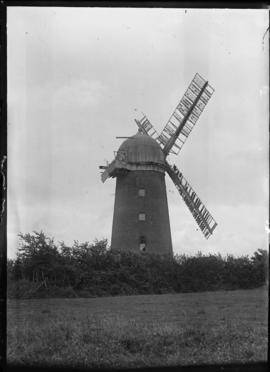 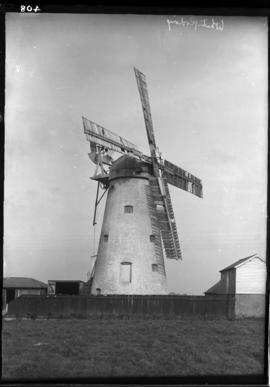 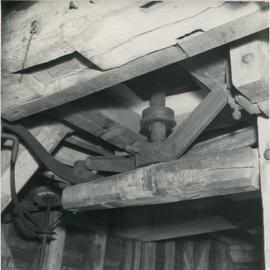 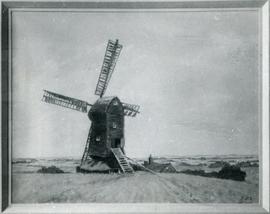 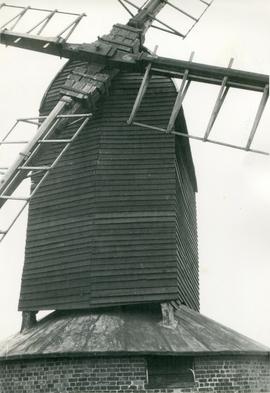 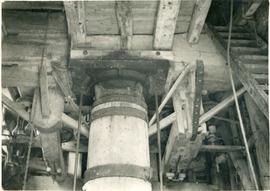 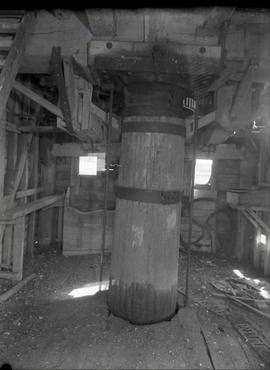 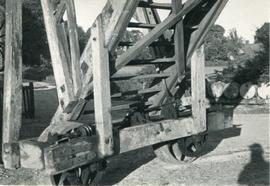 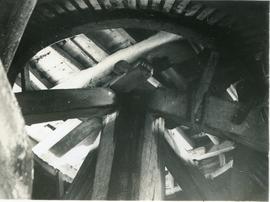