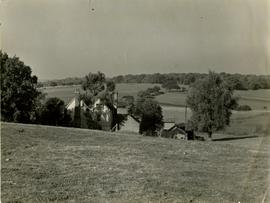 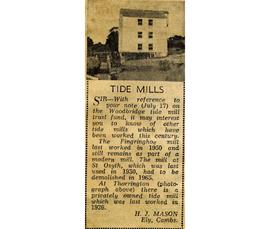 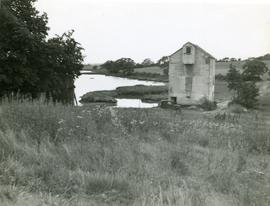 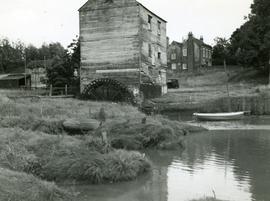 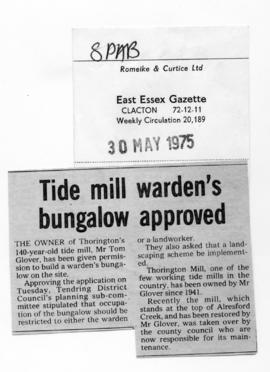 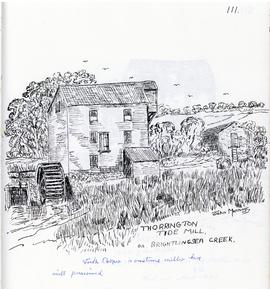 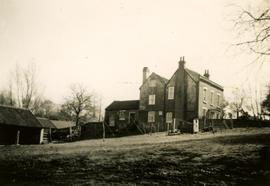 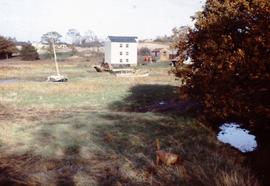 Thorrington Mill with the tide out 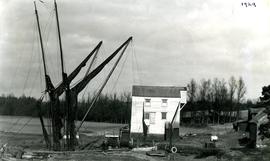 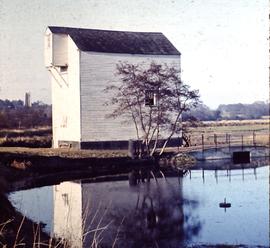 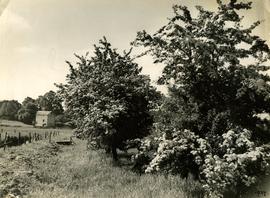 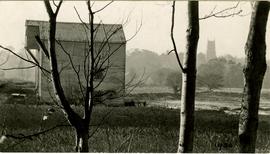 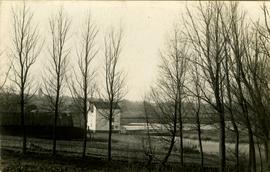 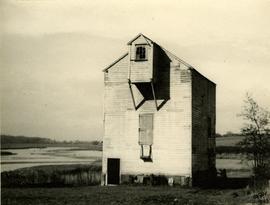 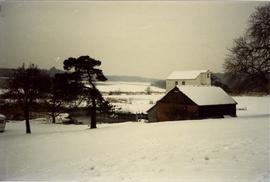 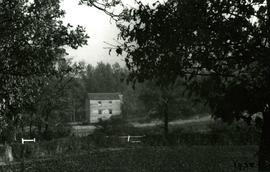