Photographs of windmills, mainly English. 1940s-1965 photos have been scanned and catalogued; the remainder are from 1990s-2010.

Photographs of exteriors and interiors of windmills in England. 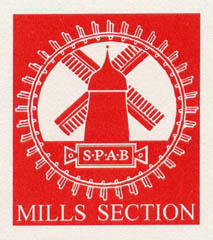 Photograph albums containing photographs of English windmills. These are mostly from Lincolnshire, with some from Cambridgeshire, Derbyshire, Leicestershire, Norfolk and Nottinghamshire. 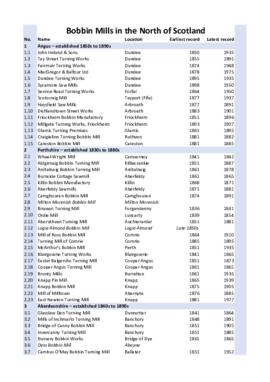 Photographs, negatives, reports and research notes on UK wind and watermills. Photographs and research material on sugar mills in the Caribbean by David Nicholls and Cyril McCoombe. Micro tapes of conversations with mill workers in Barbados. 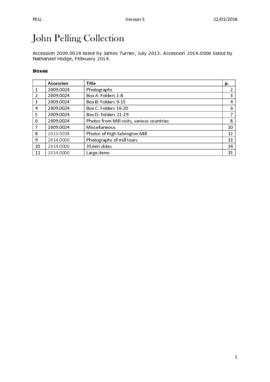