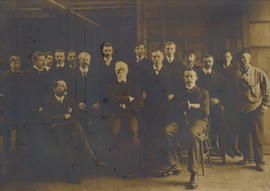 Photo of George Wailes and employees 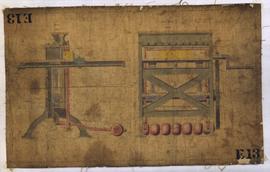 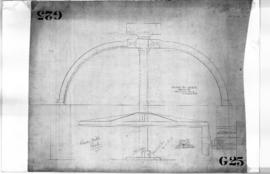 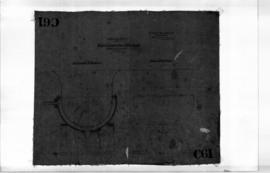 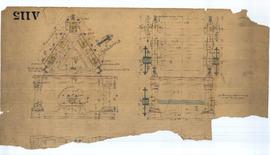 Design for unidentified machine with rollers 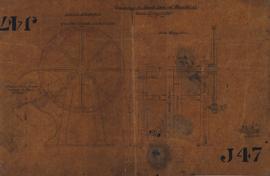 Drawing for scale board machine

Drawings by Wailes and Co Engineers 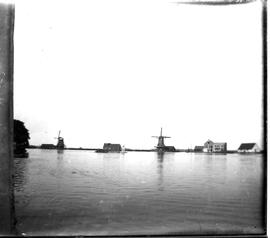 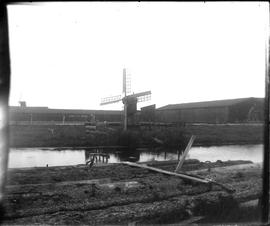 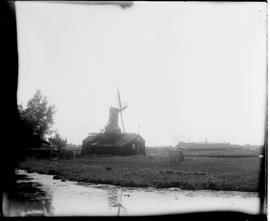 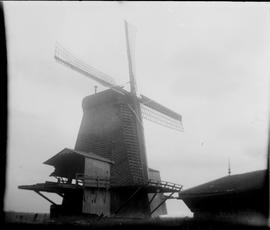 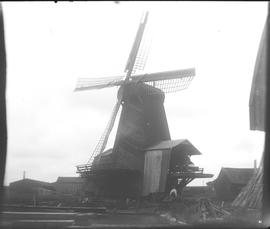 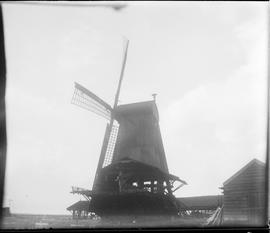 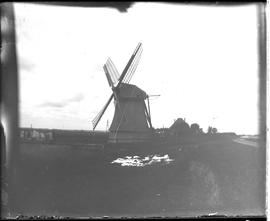 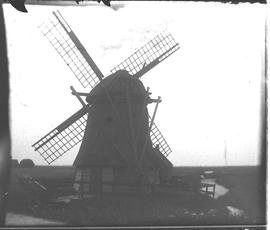 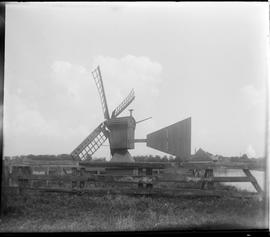 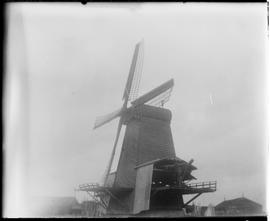 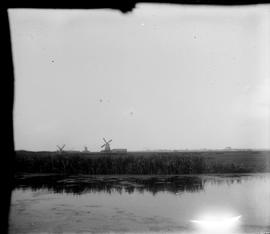