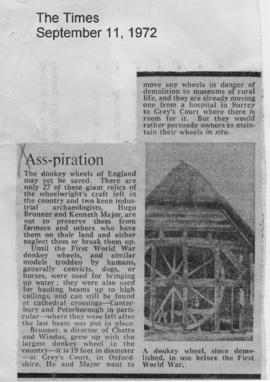 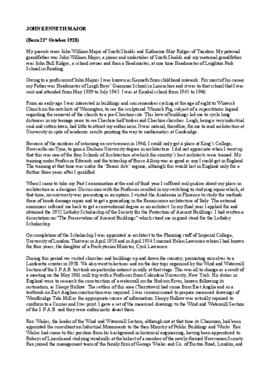 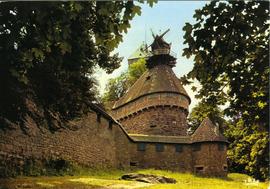 Correspondence with Ken Major and photocopies of published works relating to the Ernest-Sylvain Bollée and Auguste Bollée.