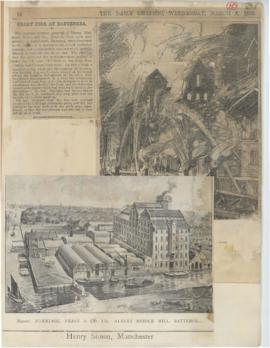 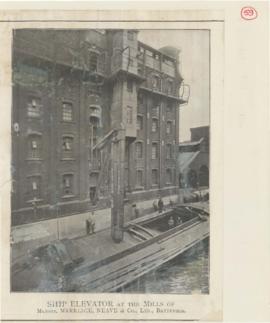 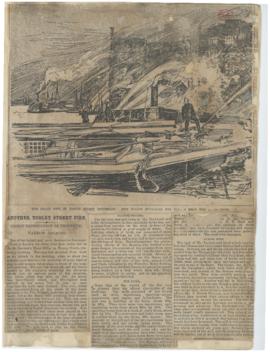 Cuttings are from a news article detailing a fire at St Saviours Flour Mills, on Tooley Street near St Saviour's Docks, and some lucky escapes by firefighters tackling the blaze. 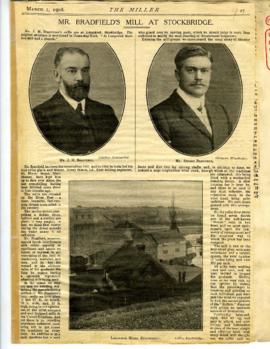 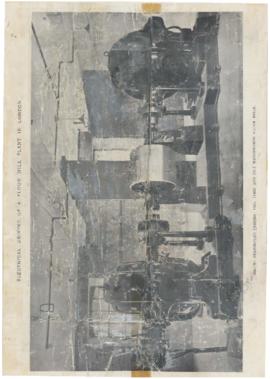 A picture showing an electric 135 hp motor being used at Wandsworth Flour Mills to power larger roller machinery. This is a picture of the motor described in the article shown in DUFF-SBK-009. This picture is most likely from "Milling". 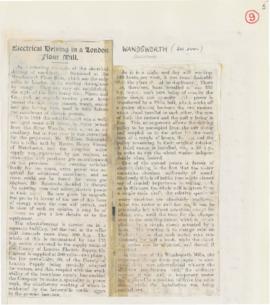 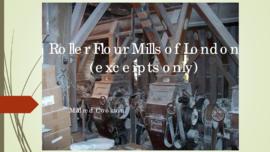 Presentation given at Greater London Industrial Archaeology Society. Slides with copyright images have been removed from the attached file. 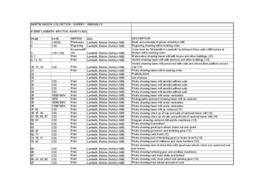 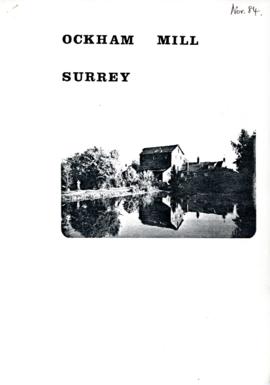 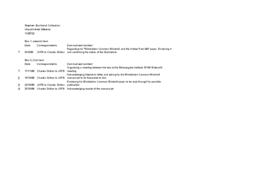 Four items all relating to Stephen Buckland's unpublished "Wimbledon Common Windmill, and the Hollow Post Mill".
The first contains the fair copy typescript.
The second contains the edited typescript, some research material and correspondence.
The third contains "duplicate, duff and unused illustrations. Notes and text xeroxes", including photographs and correspondence.
The fourth contains "duplicate and unused figs, after 1st copies posted off to Skilton", all photographs.
The contents page should be used in conjunction with the manuscript. 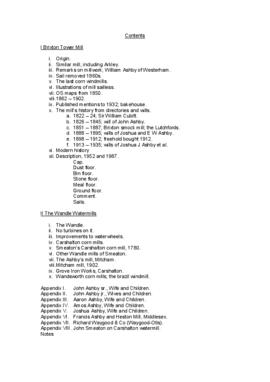 Brixton Windmill, the Wandle Mills, and the Ashbys (unpublished)

Four folders containing the typescript, figures and illustrations, research notes and photographs, for the unpublished work, by Stephen Buckland, entitled "Brixton Windmill, the Wandle Mills, and the Ashbys". Includes family history and biographical material on the Ashby family. 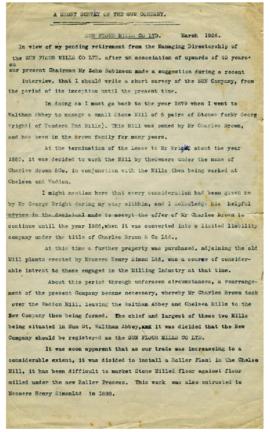 "A short survey of the Sun Company" 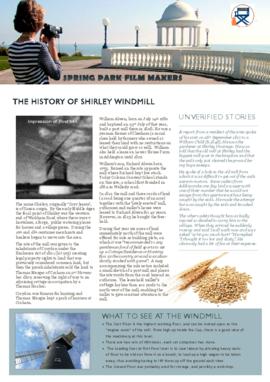 Notes on the history of Shirley Windmill. 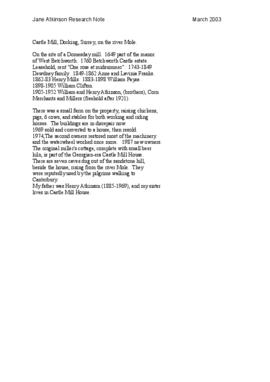 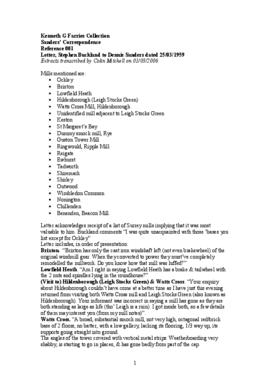 Letter describing aspects of some Kent and Surrey windmills in some detail, resulting from site visits made by Stephen Buckland. Transcription by Colin Mitchell. 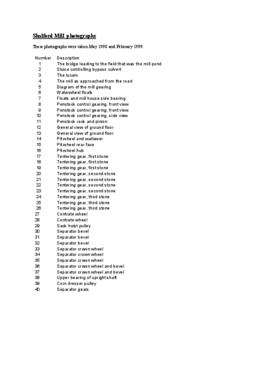 List of 40 Photographs taken between May 98 and Feb 99 (mainly gearing). Photographs to be scanned in due course 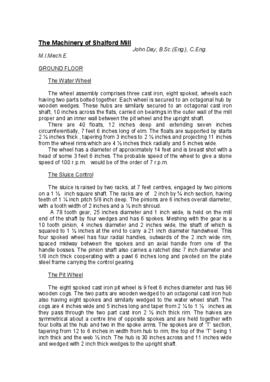 The Machinery of Shalford Mill

Diagrams and original handwritten notes are available for reference 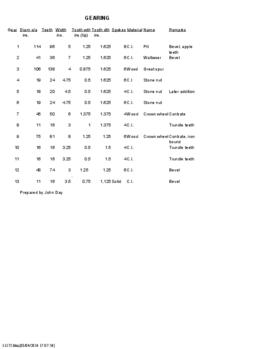 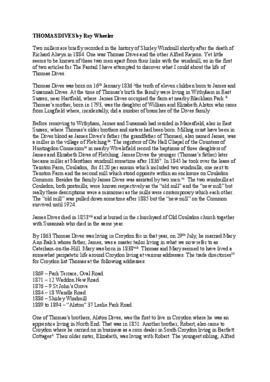