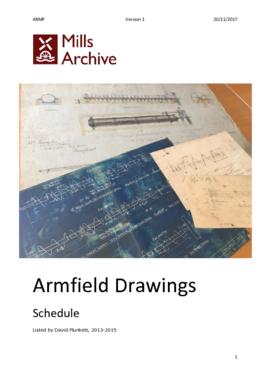 Parts of the collection have been given individual catalogue entries. The remainder is listed in the attached PDF.