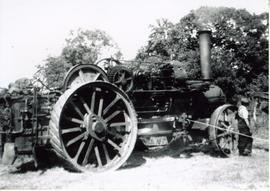 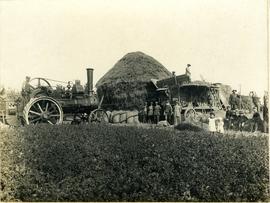 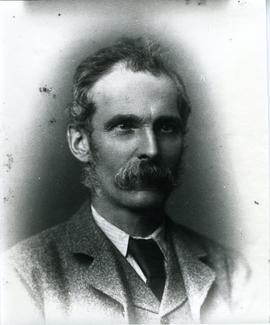 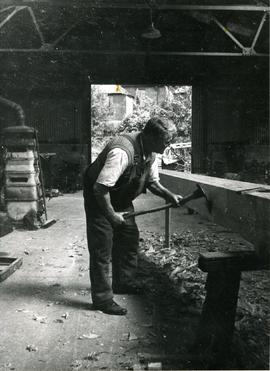 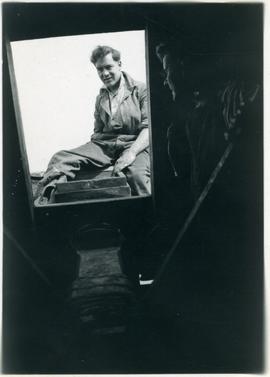 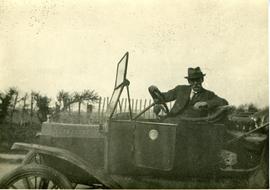 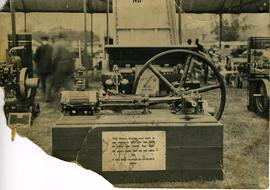 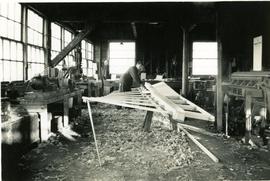 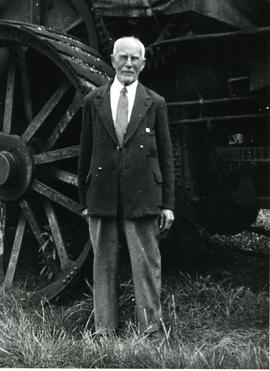 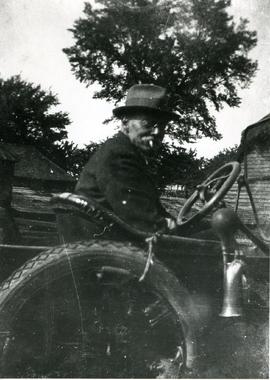 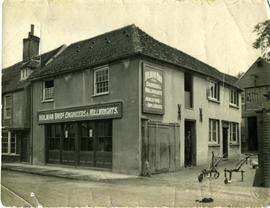 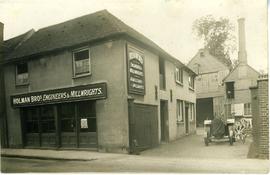 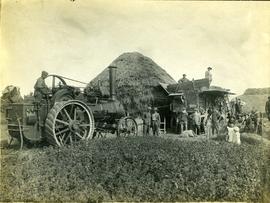 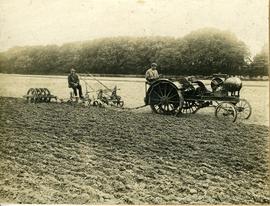 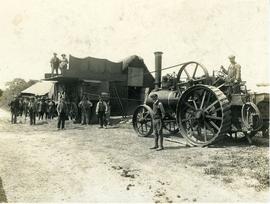 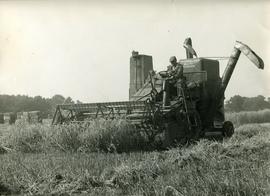 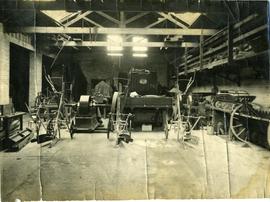 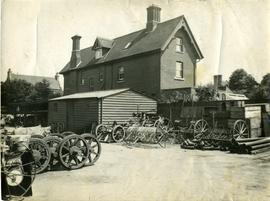 Read about their history.

Photographs of Holman Brothers' premises, machinery and workers; both originals and later copies. A note with the photographs stated 'most probably taken by Tom Holman who was a keen photographer'. Some are large prints dating from the 1970s-1980s of earlier images, made for the Canterbury Camera Club.

Photographs 1-138 were numbered and listed by Geoff Holman; his numbering has been retained and his list has been used as the basis for this catalogue (some numbers, eg 32 seem not to have been used). Further photos have been added, continuing the numbering. Alongside the Holman photographs Geoff included in his numbering several postcards, presumably not part of the original set of Holman photos. Geoff seems to have included these because he intended to use them in his book (printouts of scans of these are included in the draft, HOLM/8/2). Those depicting mills have been removed and placed in the Watlington Postcard and Art Collection (nos HB 131-4, 136, 138).