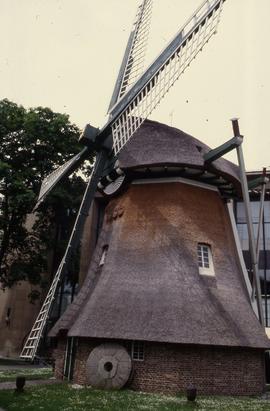 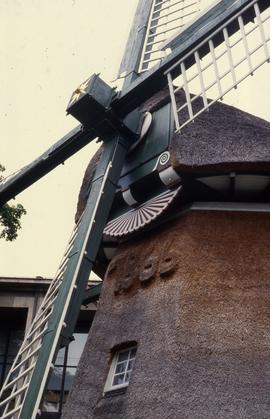 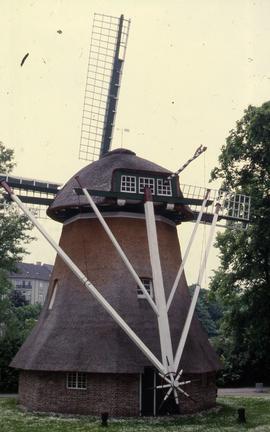 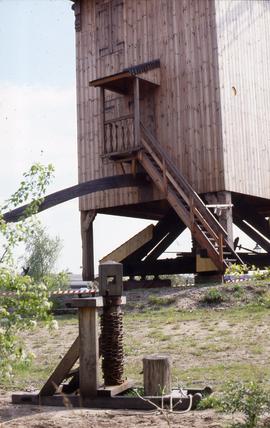 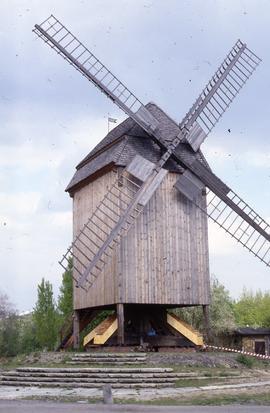 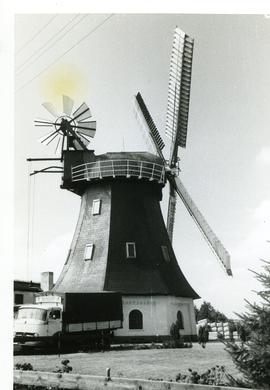 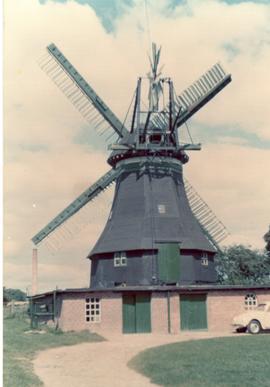 Millstones in France and Germany

10 questions and answers about the mill and its history.

Describes the Westphalian Mill Road and its mills and sites. Mill Circle (1978) aim is to preserve the cultural in heretence. Battle of Minden (1759) was most significant event of the Seven Year War (1756 - 63) in the Westphalia Region. There are other tourist sites mentioned in this guide.

This folder contains all the chapters on "The Tower Mill" and the first chapter - upto section 3 - on "The Smock Mill". The Text Contents Page should be used in conjunction with this folder. 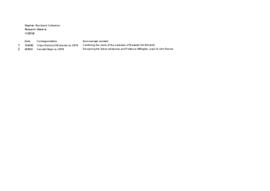 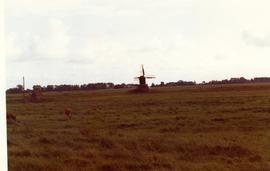 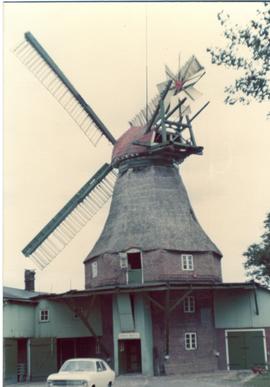 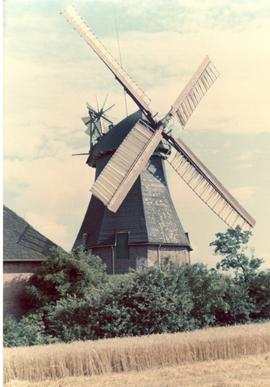 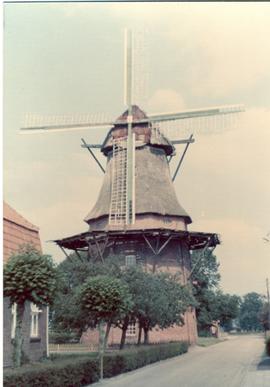 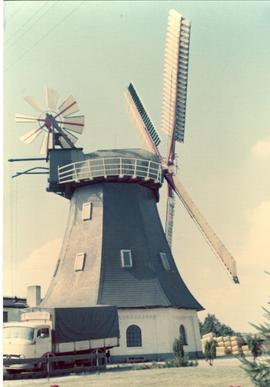 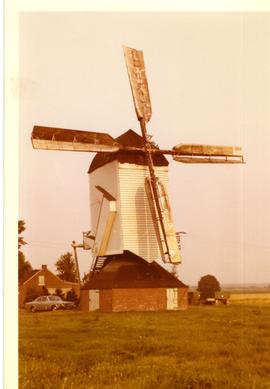