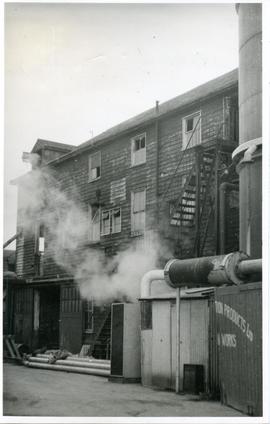 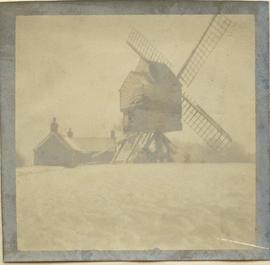 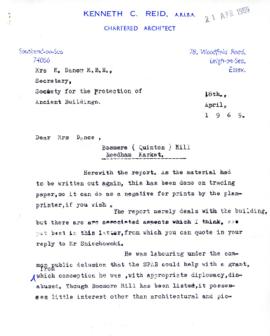 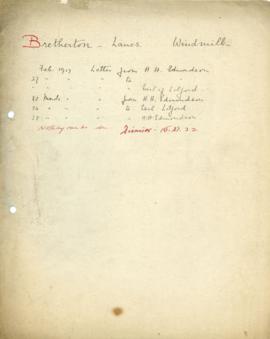 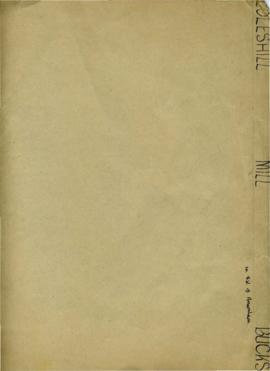 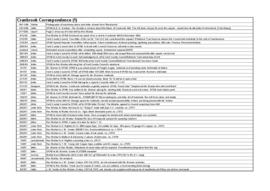 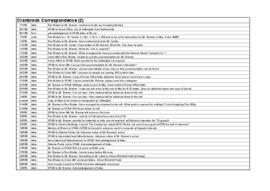 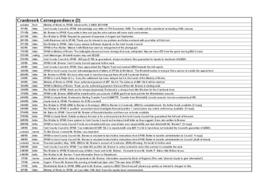 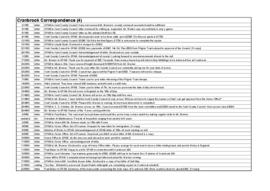 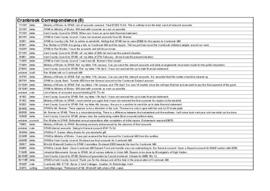 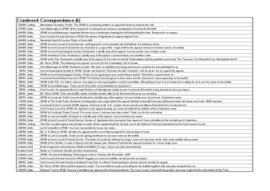 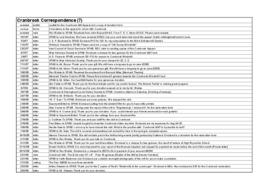 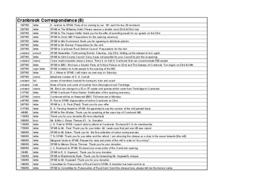 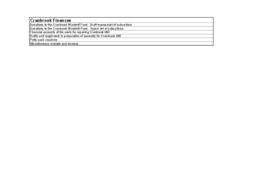 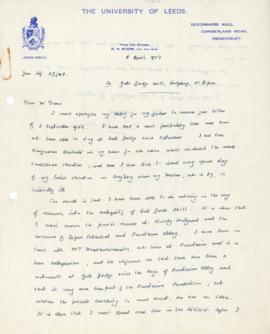 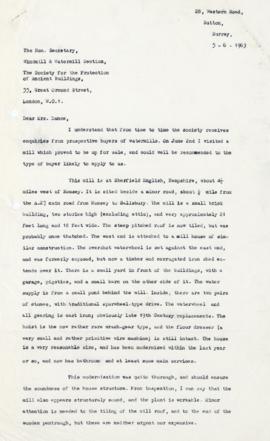 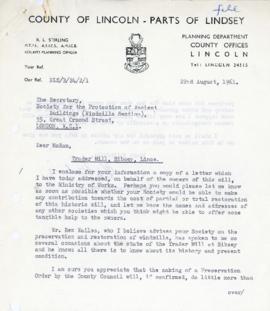 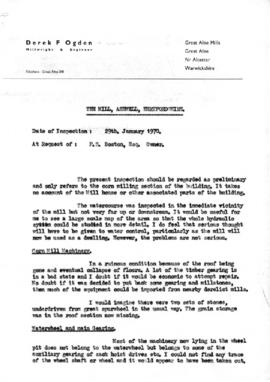 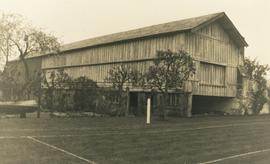 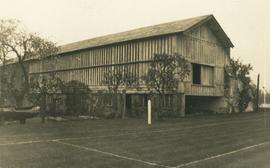 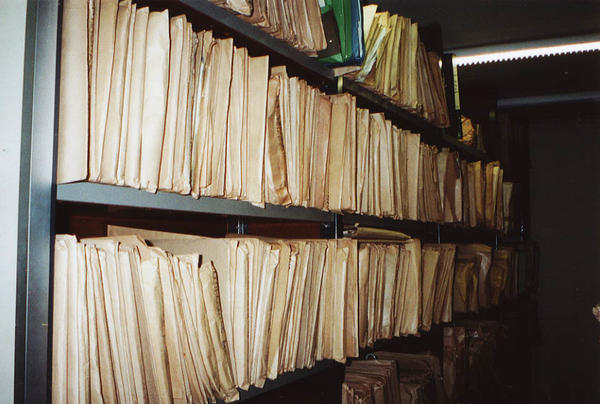 In 1929, following an article in the Daily Mail about Britain's disappearing windmills, the Society for the Protection of Ancient Buildings (SPAB) launched a campaign to survey and protect England's windmills. The work was led by pioneering mill expert Rex Wailes, and soon became separate Windmill Section of the SPAB. In 1946 this became the Wind and Watermill Section, later referred to simply as the Mills Section. It still continues working to save England's historic mills today.

In October 2015 the files were transferred to the Mills Archive. The minutes of the Section and certain other files have been retained at Spital Square.

Files 402-422 and 797-799 contained parts of the wind and watermill surveys and have been removed to be recombined with the rest of those surveys (SPAB-WIS and SPAB-WAS). Files 423-424 and 753-760 contained press cuttings which have been added to the press cuttings collection. Other missing numbers relate to files retained by the SPAB or not found when transferred to the Mills Archive.

Correspondence, reports, notes, cuttings and photographs relating to wind and watermills, the majority filed by mill or by county. The titles used in the catalogue are taken from the envelopes in which the files are stored, with extra information not written on the envelope in brackets.

Catalogued by Luke Bonwick when still at Spital Square. Catalogue checked and updated by Nathanael Hodge on transfer to the Mills Archive, October 2015.