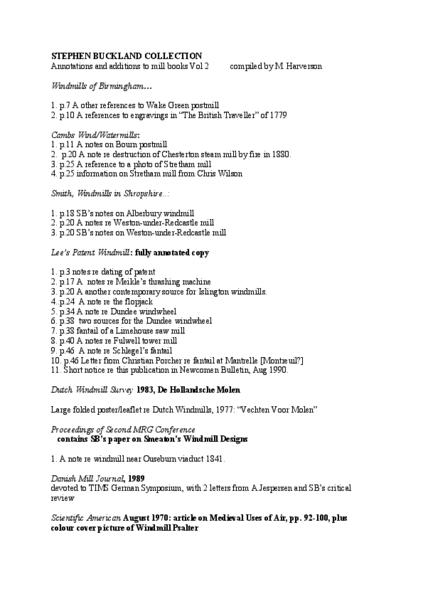 Album of additions and annotations to mill books vol 2